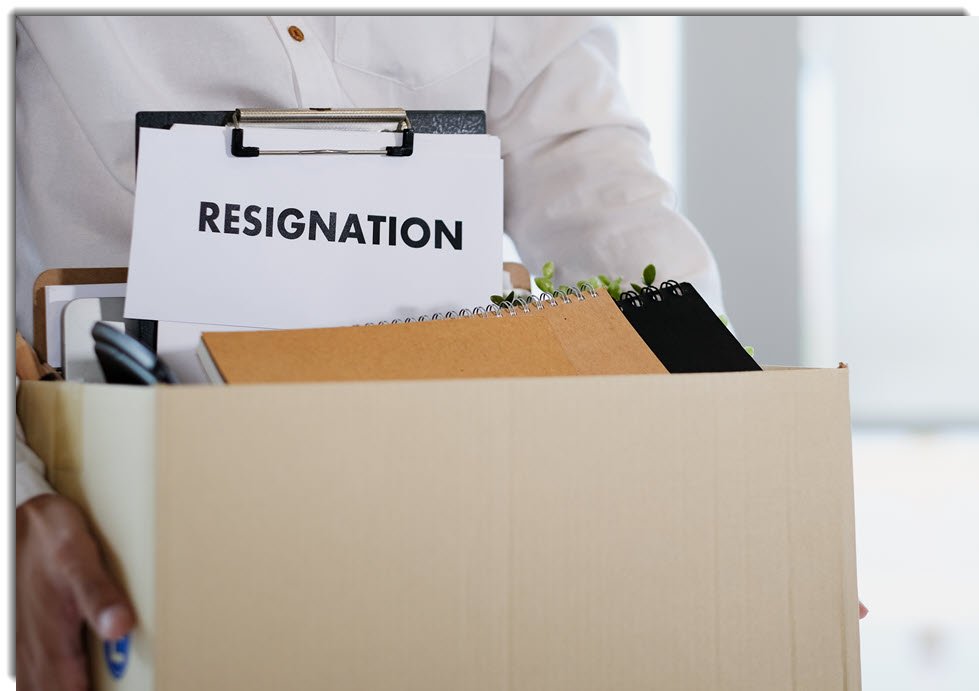 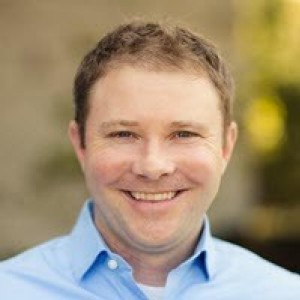 Join Independent Rx, IPC and Independent Pharmacists for a Live Webinar – Don’t be Part of the Great Resignation 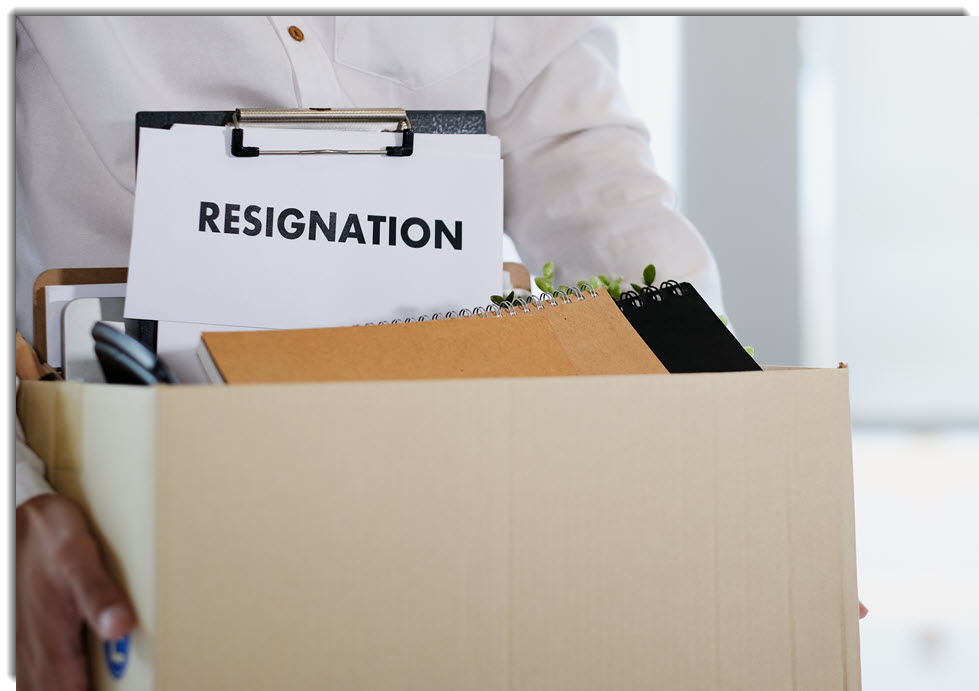 Don't Let Your Pharmacy be Part of the Great Resignation!

The panel will also be taking questions live from attendees. 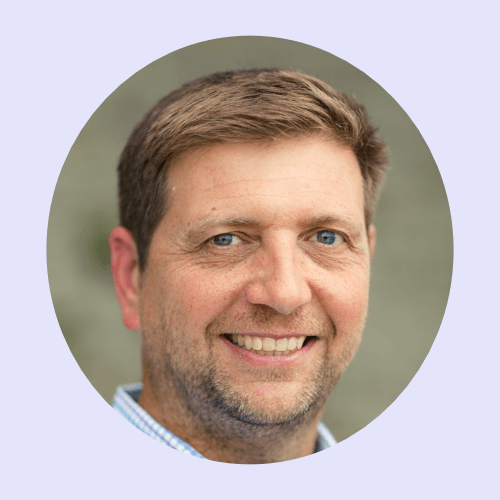 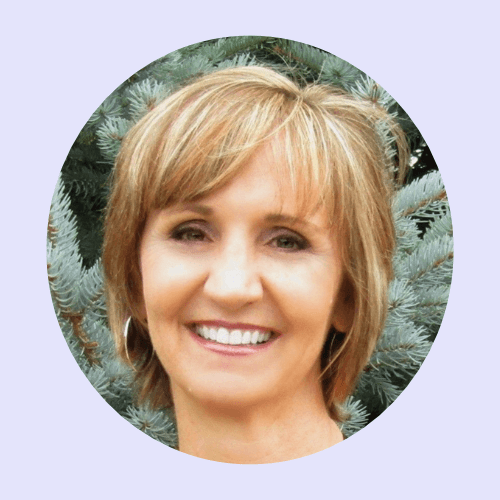 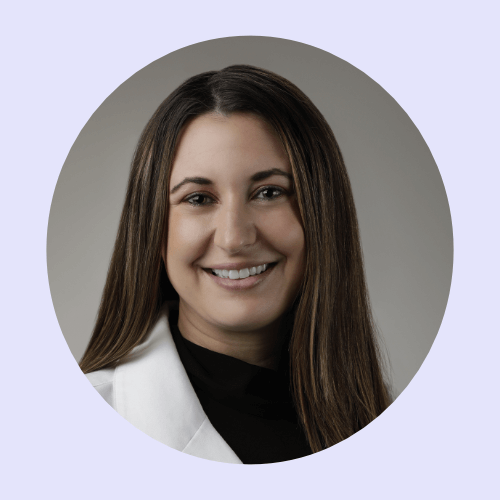 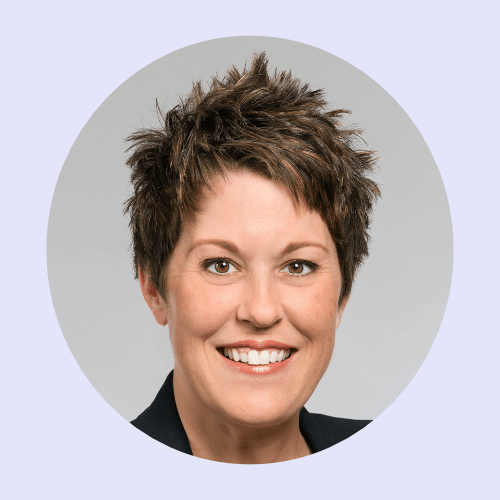 Tim graduated from the University of Cincinnati with a BS in Pharmacy. Shortly after graduation he began working at the family business making him a 3rd generation pharmacist and later a pharmacy owner. In 1998 he took over the family business, Clark’s Pharmacy, which at the time was a 3 store chain, as CEO and President. Upon taking over he grew the business, through acquisition and start-ups, to 10 retail sites. Then he strategically sold 7 of the stores and rebuilt the business to 15 retail locations plus long-term care and compounding pharmacies, through acquisition and opening stores from scratch.

Vicki found her home in Colorado following her pharmacy degree and ASHP Residency at the University of Iowa.   Her career began with strong clinical ambitions in a hospital setting. After relocating to Colorado, she realized that the most meaningful clinical pharmacy practice was done in the community setting.  She and her cousin have built Good Day Pharmacy, an 11-pharmacy independent chain that focuses on providing niche patient care services for the communities and a stimulating environment for their team.  The Good Day team also provides the infrastructure for 6 additional independent pharmacies, offering human resources, financial, IT, marketing, and operation support for 18 locations.

She has been fortunate to participate as a board member with RxPlus Pharmacies, Independent Pharmacy Cooperative, and the Colorado State Board.  The relationships formed with others in the pharmacy industry have provided numerous friendships that are rewarding and invaluable.

Vicki is inspired by pharmacists that are forward thinking and engaged.  She is confident pharmacy, pharmacists, and technicians are well positioned to provide patient care as part of the health care team.

Colorado has provided Vicki a wonderful backdrop to practice pharmacy, raise her two daughters, and enjoy some skiing and cycling in between.

Katie completed her undergraduate degree at California State University Chico. She received her BS majoring in biology with a minor in chemistry. She then attended The Daniel K. Inouye College of Pharmacy at University of Hawaii at Hilo for her pharmacy doctorate. After graduation, she moved back to California and became Pharmacist in Charge at her father's independent pharmacy, San Joaquin Drug in 2015.

In 2019, Katie purchased San Joaquin Drug from her father and opened a second location, Yosemite Drug. As the owner, Katie has expanded services at both pharmacies to include MTM, immunizations, point-of-care testing, compounding, pharmacist led birth control and naloxone prescribing. In 2020, Katie expanded San Joaquin Drug and opened an adjacent business center and package shipping location.

She is an active member of California Pharmacist's Association (CPhA), CPESN California and CPESN Central California, National Community Pharmacist's Association (NCPA), Phi Delta Chi, alumni of the Leadership Development Institute (LDI), Community Pharmacy Advocacy Group (CPAG),  Chamber of Commerce for Oakhurst and Coarsegold, The Merced Hispanic Chamber of Commerce, and Planada Community Action Committee. Katie has served as a Luminary for CPESN Central California and the Special Interest Group Chair for Pharmacy owners under CPhA. In 2018, Katie was awarded top 20 under 40 for Merced County. In 2021, Katie was awarded the Bowl of Hygeia for California and most recently in 2022 she was awarded the Pharmacy Champion award from GoodRX for her work in 2021.

She is married to Jeff Meyer, a sales consultant for Ethicon. They live in Fresno and have two kids, Aulin and Ellery, ages 2 and 6 months.

As the Vice President of Marketing for IPC (Independent Pharmacy Cooperative), Stacy is passionate about community pharmacy.  For over 24 years, she has worked as an advocate, educator, and knowledgeable resource to support the independent pharmacy owner.

Stacy has her Masters in Business Administration with a concentration in Marketing and an emphasis in International Business from Edgewood College in Madison, Wisconsin. 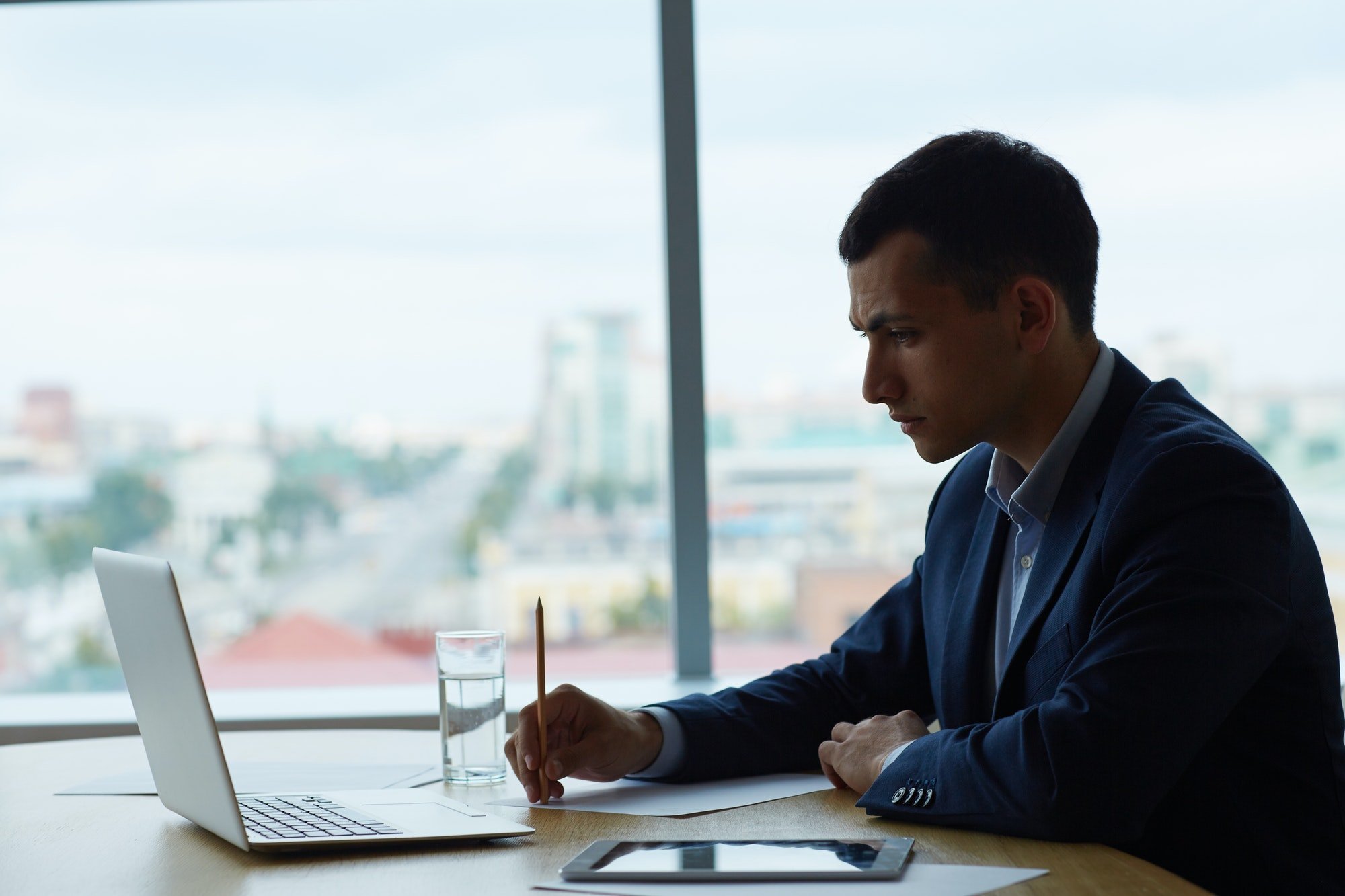 The Basics of Due Diligence When Buying a Pharmacy 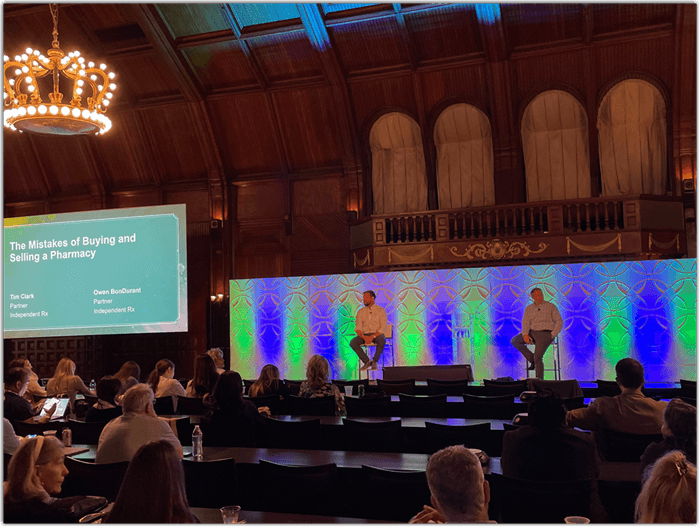 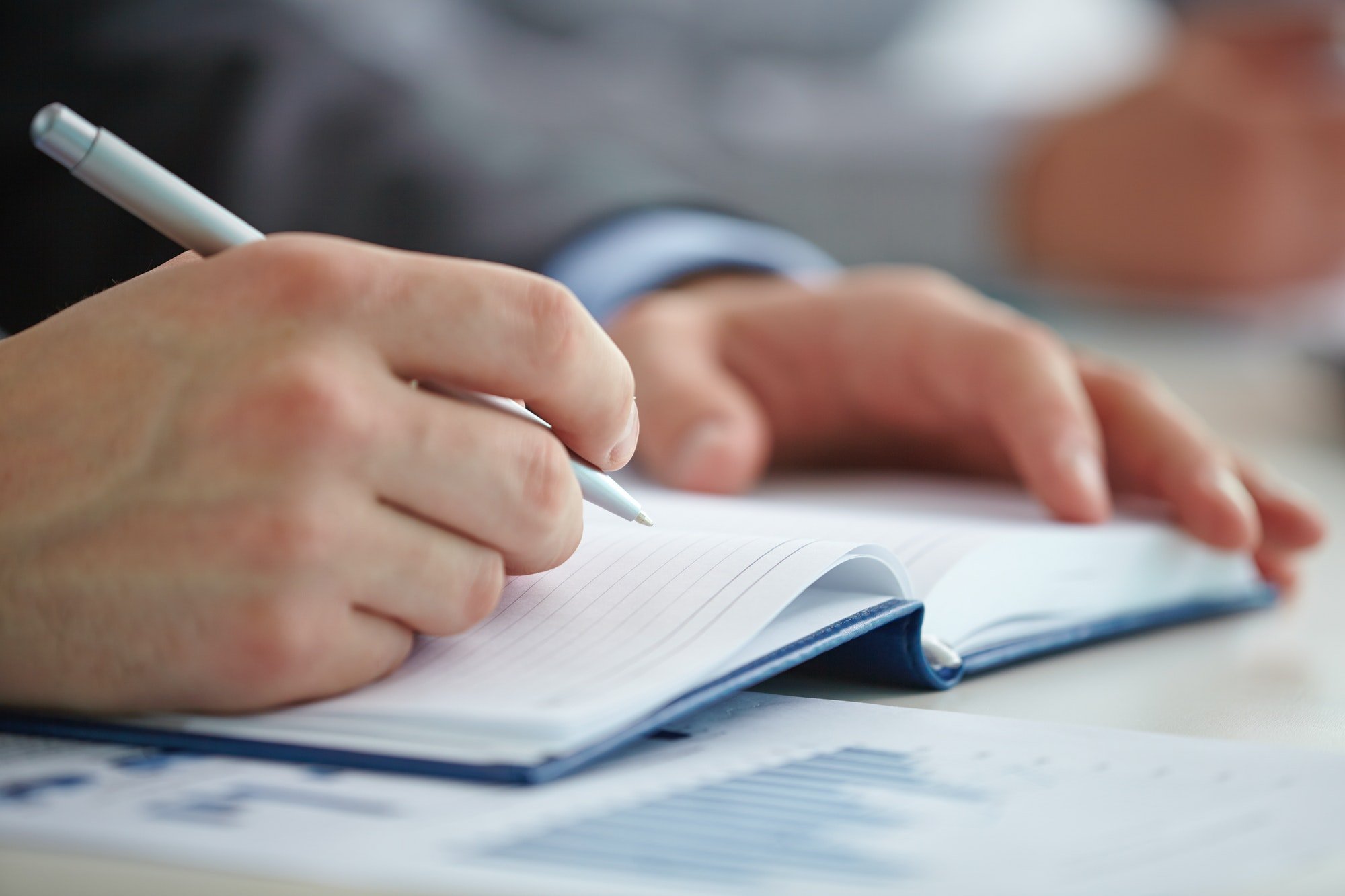 Key Notes about Insurance Contracts and Licensing when Buying a Pharmacy

Join Independent Rx, IPC and Independent Pharmacists for a Live Webinar – Don’t be Part of the Great Resignation 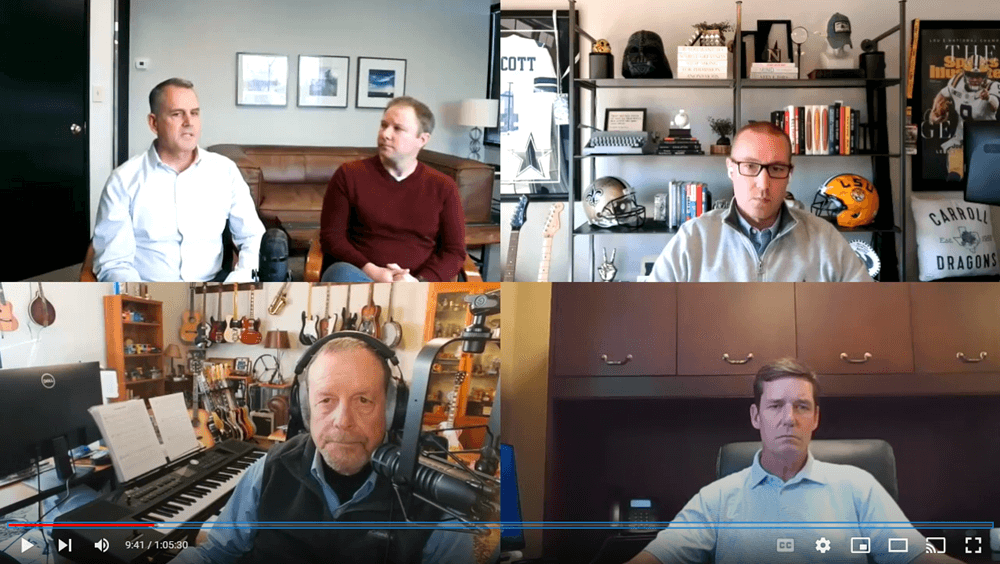 Expertise Powered by Pharmacy Owners with over 100 years of Experience!